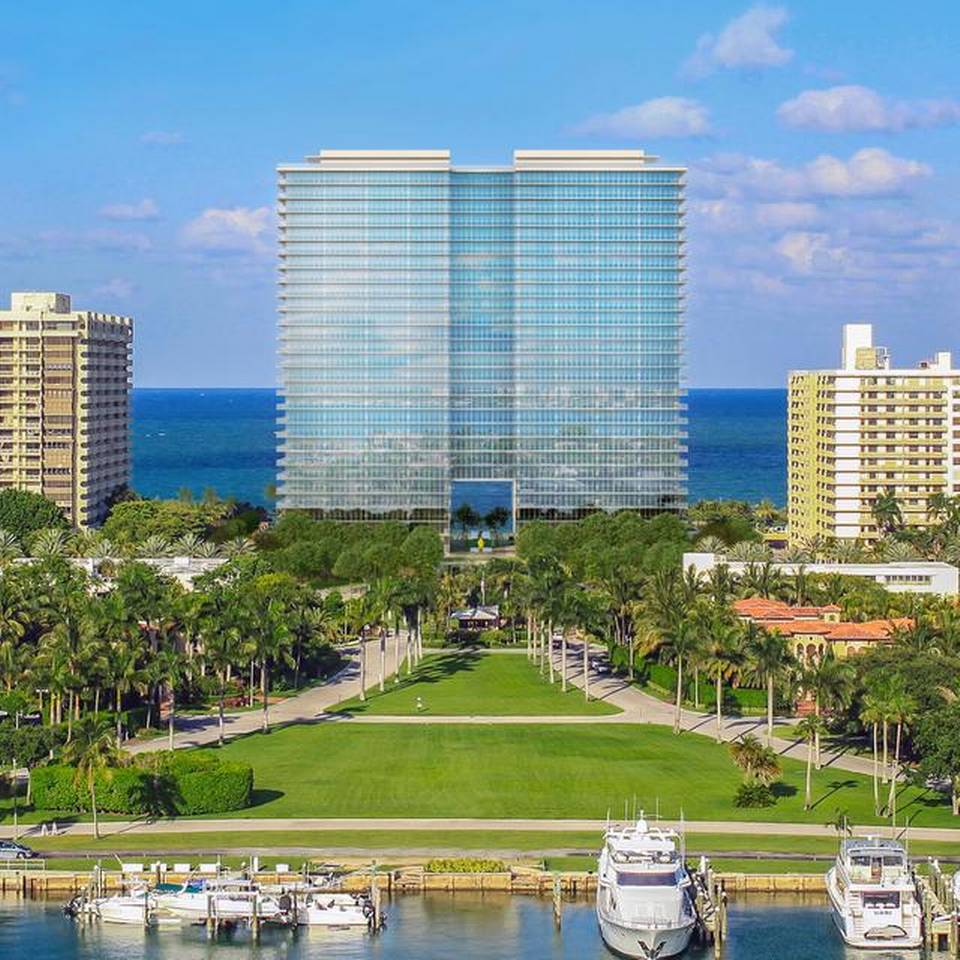 One Sotheby’s International Realty was tapped to sell Oceana Bal Harbour, an ultra-luxury condo project expected to be finished in fall 2016.

Consultatio Real Estate, an Argentine developer, said One Sotheby’s is joining its own sales team as its international affiliate for the oceanfront tower in Bal Harbour.

Consultatio’s sales team already has sold 50 percent of the units at the fancy project, which boasts 400 feet of beachfront, underground parking, a private poolside restaurant, cabanas, a movie theater, and 24-hour concierge services, the developer said.

The Miami-based brokerage firm will coordinate promotional events for the 28-story, 240-unit project, including one planned at Sotheby’s Auction House during its Latin American Art auction in New York Nov. 25.

One Sotheby also plans to host an event at the Centre Pompidou in Paris with the exhibition of Pluto and Proserpina, a sculpture by Jeff Koons that is being loaned to the museum before moving permanently to the condominium in 2016 along with a second work by the famed artist.

Consultatio said One Sotheby’s can tap a network of 750 affiliate offices in more than 55 countries.
Read more here: http://www.miamiherald.com/news/business/real-estate-news/article4127117.html#storylink=copy